The 2019 guide is all about less meat, more water.

The food-guide facelift unveiled Tuesday, the first in 12 years, reflects a new approach by Health Canada aimed at promoting healthier eating and lifestyle choices, rather than emphasizing serving sizes and specific foods.

"The guide continues to provide advice on what to eat, but now it also emphasizes that healthy eating is more than the food you eat," said Hasan Hutchinson, the director-general of nutritional policy and promotion at Health Canada. 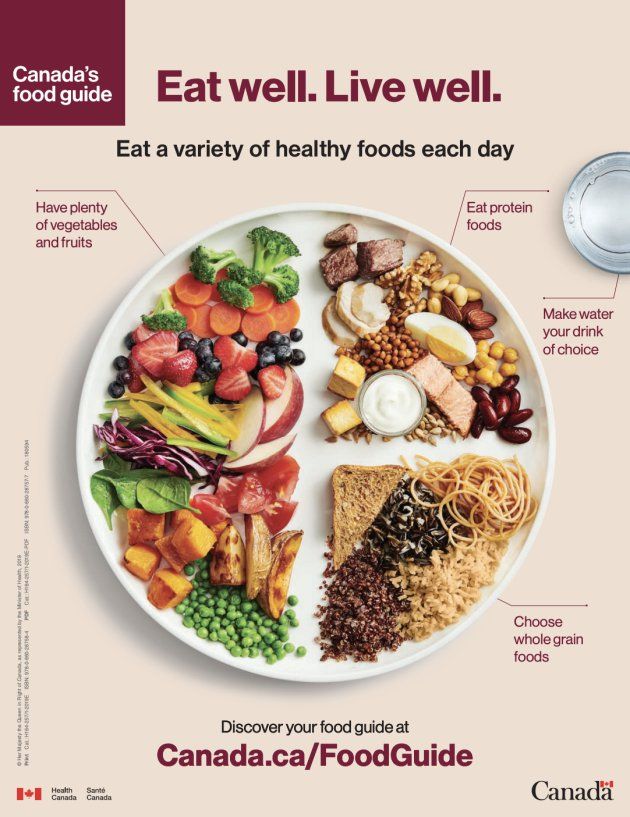 The 2019 Canada Food Guide has some major changes.

Canadians should eat vegetables, fruits, whole grains and should choose plant-based proteins — such as legumes, nuts and tofu — more regularly, the guide says. It also stresses that Canadians should make water their beverage of choice as a way to stay hydrated without consuming calories.

Updated recommendations also highlight foods that undermine healthy eating and lead to higher risk of chronic disease. Processed and prepared foods that are high in sugar, salt and saturated fat should not be consumed regularly, the new guide says, with a special emphasis on the risks associated with alcohol.

"Dietary risks are one of the top three leading risk factors for chronic disease burden in Canada, however nutrition science is complex and often results in conflicting messages. This is why Canadians need credible healthy-eating information to guide their food choices," Hutchinson said. "These are the reasons for which it was necessary to revise Canada's Food Guide."

It was developed with input from science and health experts, and specifically excluded the input of industry to avoid past concerns about political interference.

"We really needed to keep that distance for any perceived or real conflict of interest," Hutchinson said. "We felt very strongly about that because in the 2007 Food Guide there was a fair amount of criticism about the influence of industry and we think, to make sure we keep the confidence of Canadians and health professionals and other stakeholders, it was necessary to stay quite strict on that."

In eliminating specific food and portion recommendations, the guide no longer lists milk and dairy products as a distinct food group. The previous guide said Canadians should consume two to four "milk and alternatives" servings a day, depending on their age. 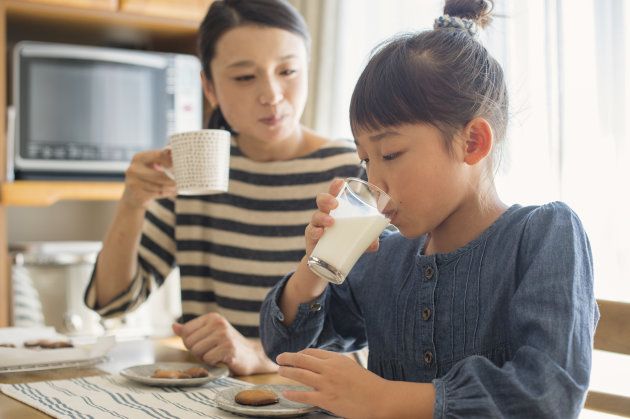 Milk and dairy products are no longer listed as a distinct food group.

The national policy and lobby organization representing Canada's dairy farmers released a statement Tuesday saying it is concerned about these updated recommendations that tell Canadians to choose lower-fat dairy options.

"Current and emerging scientific evidence does not support a continued focus on lower-fat milk products, as it reveals that milk products that contain more fat are not associated with harmful health effects and could even provide benefits," said Isabelle Neiderer, director of nutrition and research for the Dairy Farmers of Canada.

Hutchinson said the intent was not to cut dairy from the guide and pointed to examples where low-fat, low-sodium and unsweetened dairy products are listed within other recommended food categories, including suggested healthy proteins and beverages.

Early drafts of the guide indicating it would promote eating more plant-based protein had sparked concern among dairy and beef farmers.

Joyce Parslow, the executive director of marketing and consumer relations for Canada Beef, reacted positively to the new guide, however, saying she was happy to see no messages discouraging Canadians from eating red meat in particular. 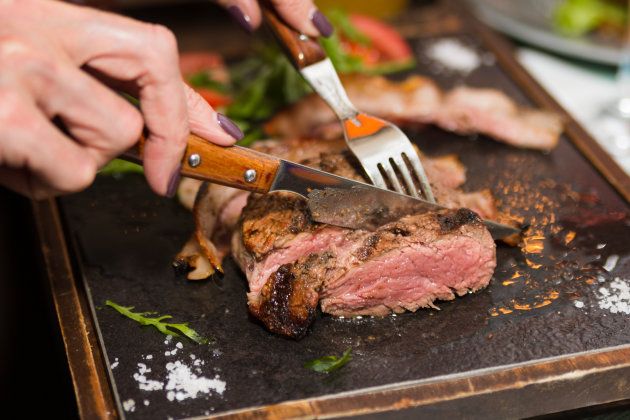 But she stressed her organization, which markets and brands Canadian beef and veal, will try to ensure Canadians know they don't have to replace red meat with plant-based proteins, but rather replace the unhealthy, processed foods.

"One thing we do hope that comes out in the education modules from Health Canada in the future is that people do understand that protein foods are not all created equally. They each have their own unique nutrient package to bring to us," Parslow said of meat-based proteins compared to plant-based ones. "It's not an equal swap-in, swap-out to get the same amount of protein."

Meanwhile, Anna Pippus of Animal Justice, which fights for the legal rights of animals in Canada, said the new guide offers "a glimmer of hope that truth and integrity can prevail."

"For too many years, Canada's Food Guide has compromised our health, environment and animals by emphasizing meat, dairy and eggs as being foundational in our diets. The new food guide turns that outdated thinking on its head, giving nutrient-dense and fibre-rich plant foods the prominence they deserve." 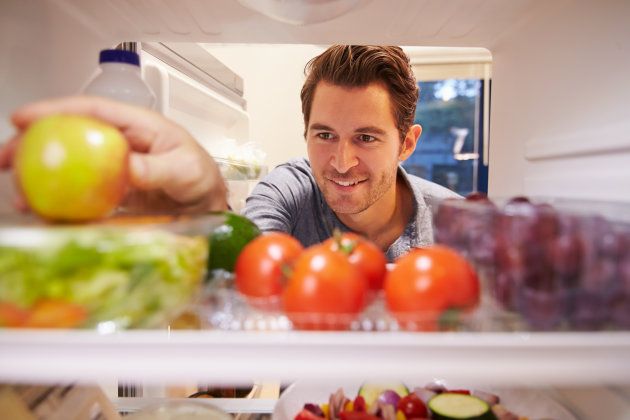 The guide also promotes healthy behaviours, such as being mindful while eating.

Overall, the new direction of the updated Food Guide had health experts and organizations lining up to endorse the new guidelines.

"What is striking about the new Canada's Food Guide is the shift to a broader approach — talking not only about what Canadians should eat, but also how they should eat,'' said Nathalie Savoie of the Dietitians of Canada, who appeared with Petitpas Taylor at the official unveiling in Montreal Tuesday.

"The recommendations and online tools for consumers are easy to understand, evidence-informed and in line with the type of guidance that dietitians already use with their patients, clients and communities," she said.

New messages included in the new guide promote healthy behaviours involving food, such as reminding people to be mindful while eating and to eat with others.

The document released Tuesday is only part of Health Canada's new healthy-eating recommendations. A report directed at health professionals and policy-makers is to be released later this year, which will include more details on amounts and types of foods for hospitals, schools and seniors' facilities to use to create menus or diets in clinical or institutional settings.